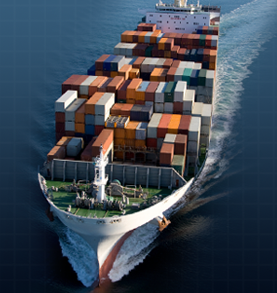 Triton International (TRTN) started last year when TAL merged. I wrote about this last Fall. My TAL shares converted to TRTN shares. It was a bit of a gamble holding on to the stock, as no one knows if they keep their promises.


The first promise was an extra dividend, which TAL paid out in June. The next promise was that the new company, TRTN, would continue to pay dividends. And they just announced that they will pay the first dividend, and it's the same amount as the prior regular dividend for TAL.

This is great news, and I'm glad my trust is rewarded. I'm running a sizeable unrealized loss on TAL, Selling low would not only realize that loss, but also cost me a relatively high-paying dividend stock. The proceeds would not be enough to find another stock to match the same dividends. In other words, I'd lose income.  While I did that before when I sold COP, I'm not ready to do that with TRTN. I'm going to hold until they miss or cut dividends.